When Nationals Park opened in Navy Yard in 2008, it sparked waves of development in the Southeast neighborhood that have kept construction cranes busy ever since. With condo after condo (after condo) going up, a swath of restaurants have risen to serve the market. In late 2019 and early 2020, that included some of the most anticipated openings in the city in ABC Pony, Erik Bruner-Yang’s neighborhood cafe full of Asian-influenced Italian dishes; Albi, chef Michael Rafidi’s wood-burning venue for Middle Eastern food made with Mid-Atlantic ingredients; and Bammy’s, the waterfront Caribbean restaurant from the co-chefs who brought national attention to Maydan. A new development on Half Street, right by the ballpark, includes a tap room from Atlas Brew Works and incoming spaces for New York’s Mah-Ze-Dahr bakery and a ramen shop called Basebowl.

Baseball games are closed off to fans during the COVID-19 crisis, which means Navy Yard restaurants miss out on the same influx of customers before every first pitch. This map focuses on options for takeout and delivery, from fast-casual Indian bowls and pizza by the slice to fried chicken, pasta, and diverse New American dishes. Read More. 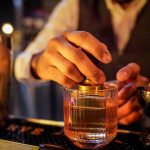 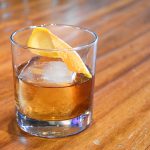 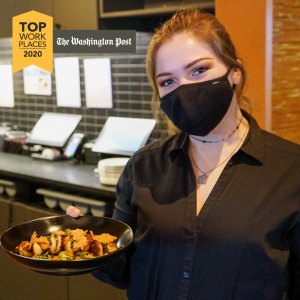 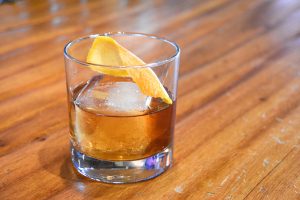 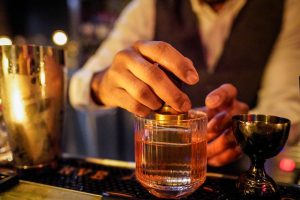